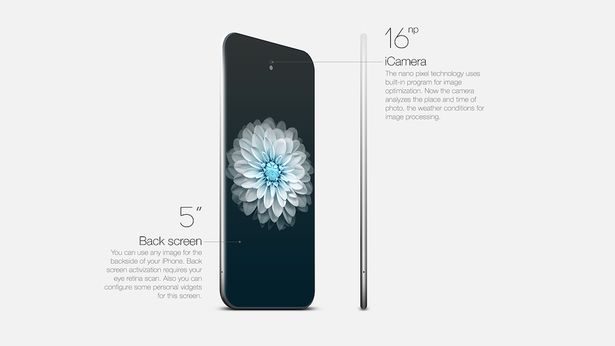 Apple is expected to reveal the iPhone 7 in early September and there’s already a huge amount of hype surrounding the next-generation smartphone.

Apple is expected to reveal the next iteration of its ever-popular iPhone next month.

The Californian tech giant usually updates its smartphone lineup in early September so it can see out the end of the year on a high.

This year it will almost certainly be the iPhone 7 that’s revealed, and the online rumor mill is going into overdrive ahead of the announcement.

Along with comments and predictions from industry analysts and the specialized tech media, there have been several supposed leaked images.

Why does your iPhone have those lines across the back? A tech mystery explained

Many show the casing or materials that are believed to be in the new smartphone.

We’ve gathered together all the latest news surrounding the phone into one place and will continue to update this as we learn more. For previous Apple models, here are the best iPhone deals this week. 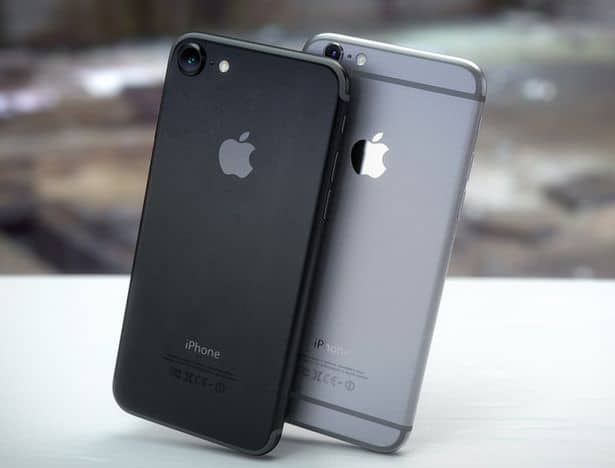 The home button has become one of Apple’s most iconic design features. And while some rumours say Apple will ditch the home button (see below) others suggest it’s getting a revamp.

According to Bloomberg Technology, the new iPhones will use pressure-sensitive technology from Macbook computers for the home button.

“Current home buttons are switches that physically press into the phone, but the new models will have a pressure-sensitive button that provides feedback to the user via a vibrating haptic sensation rather than a true physical click,” explains the site.

“This mechanism is similar to that of the trackpads on the latest MacBook line.”

We find it hard to believe that Apple would get rid of the home button. The feature actually pre-dates the iPhone as it was first used on the iPod music players.

Both the iPhone 6s and the iPhone 6 were revealed in September and Apple has no reason to change its strategy.

Notorious leaker Evan Blass claims to have pinned down the release date to Friday September 16 – although he has cited no source for the information.

One fan theory, posted on TechRadar, points to Apple’s next device will being unveiled on September 6.

The theory comes from the fact that Apple is currently offering a “back to school” promotion on its online store which offers free Beats Wireless headphones when buying a Mac, iPad or iPhone.

The deal, which has been running since June, ends on September 5, suggesting that Apple has something big planned for the following day.

It’s unlikely that Apple’s main iPhone 7 will be any easier on the wallet than past variants.

But its launch could see Apple finally change the thing that annoys people most about the iPhone.

Rumours suggest that Apple is planning to ditch its pitifully small 16GB storage option in favour of a more generous 32GB base model.

The current iPhone 6s and 6s Plus lineup offers customers a choice of 16GB, 64GB, or 128GB storage options.

However, supply chain investigations by Kevin Wang, director of market research at respected analyst firm IHS Technology, suggest the iPhone 7 base model will come with with 32GB of storage.

While most people expect Apple’s next iPhone to be called the iPhone 7, some leaks suggest that Apple may opt for the name “iPhone 6SE” instead.

The rumour comes from German tech news site Apfelpage , which spoke to Chinese supply chain sources who claim to have seen finished packaging and labels with the new name.

The name iPhone 6SE would make sense, given that most of the rumours point to Apple’s next iPhone being an iterative update rather than a major design overhaul.

A video obtained by French tech site Nowhereelse.fr that matches up the new iPhone 7 with last year’s iPhone 6s flagship.

Dedicated Apple followers will be well aware of the rumours surrounding the next handset. Supposedly it will have a larger camera lens and a USB Type C connection at the bottom that will double up as the new headphone slot.

The model obtained in the video appears to closely match these rumours. There’s certainly no 3.5mm headphone port on the base of the handset.